Was the Tudor government completely transformed?

Under the reign of Henry VIII the nature and extent of royal authority dramatically changed. Though Elton argues that the series of reforms in government led by Cromwell between 1515 and 1540 were revolutionary, the majority of historians claim that he overstated the reforms of government and that the changes were part of an evolution rather than a revolution. Whether Wolsey’s and Cromwell’s reforms have been exaggerated or really did completely transform is questionable. 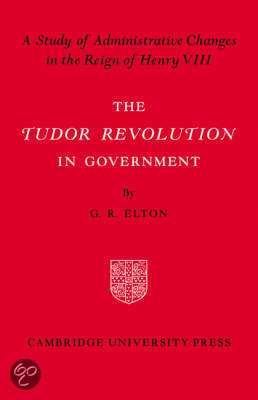